From the greater Los Angeles area, Smoke in Sunshine originated as a jam band in the late 90’s. They were accepted ino the Stoner rock genre immediately. Although in its infancy at the time, Smoke in Sunshine was already focused on growing the three piece. Keys were brought in adding a Hammond, Rhodes and Moog to the psychedelic and heavy music. S.I.S’s distinctive sound of thick power-chords, screaming leads, and dirty, fuzz-driven amps shake loose your insides. Then, just when you need it, they will mellow you out with some sweet, crawling bass lines and psychedelic ambience.

Wha-wha pedals, Moogs, and keyboards all join in to form a Stevie Wonder crashes into Deep Purple sound. This mood-music/jam-style approach wouldn’t be the same without Gibson guitars, a Rickenbacher bass, and a Fender Rhodes that all coexist in the creation of this classic 70’s rock tone. This is the new “Black” for rock’n’roll.

New material will be released on Greenshack Records in mid 2004. It will contain a 3 song EP along with a bonus jam entitled, “Good Friday.” The band is very excited about this release because it includes studio tracks as well as live jams.

Blasting the rock with the likes of Fatso Jetson, Unida, Nebula, Brant Bjork, Natas, Yawning Man, Dixie Witch, Smoke, Sasquatch, and Mountain Maker, the band has toured cross country and played venues such as CBGB’s, The Continential, and Stoner Hands of Doom I and IV. 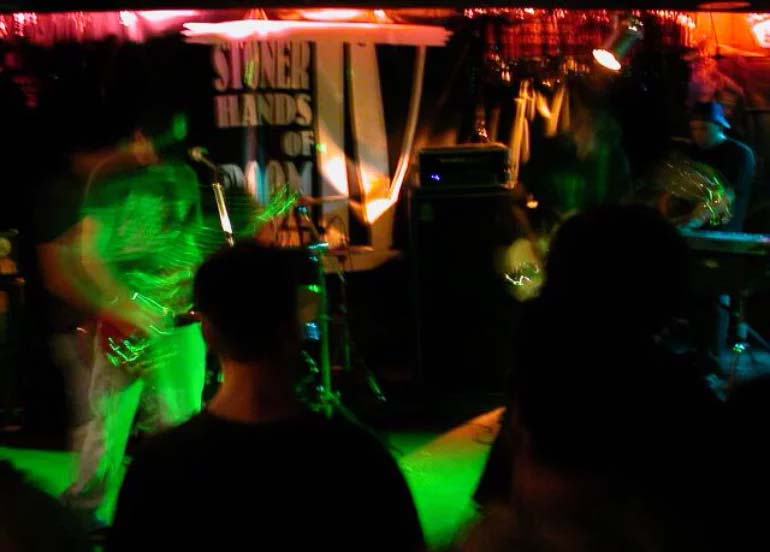 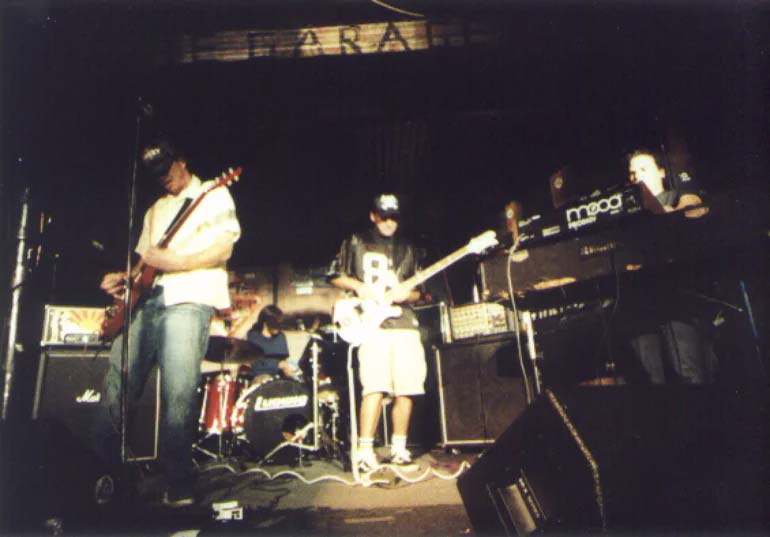